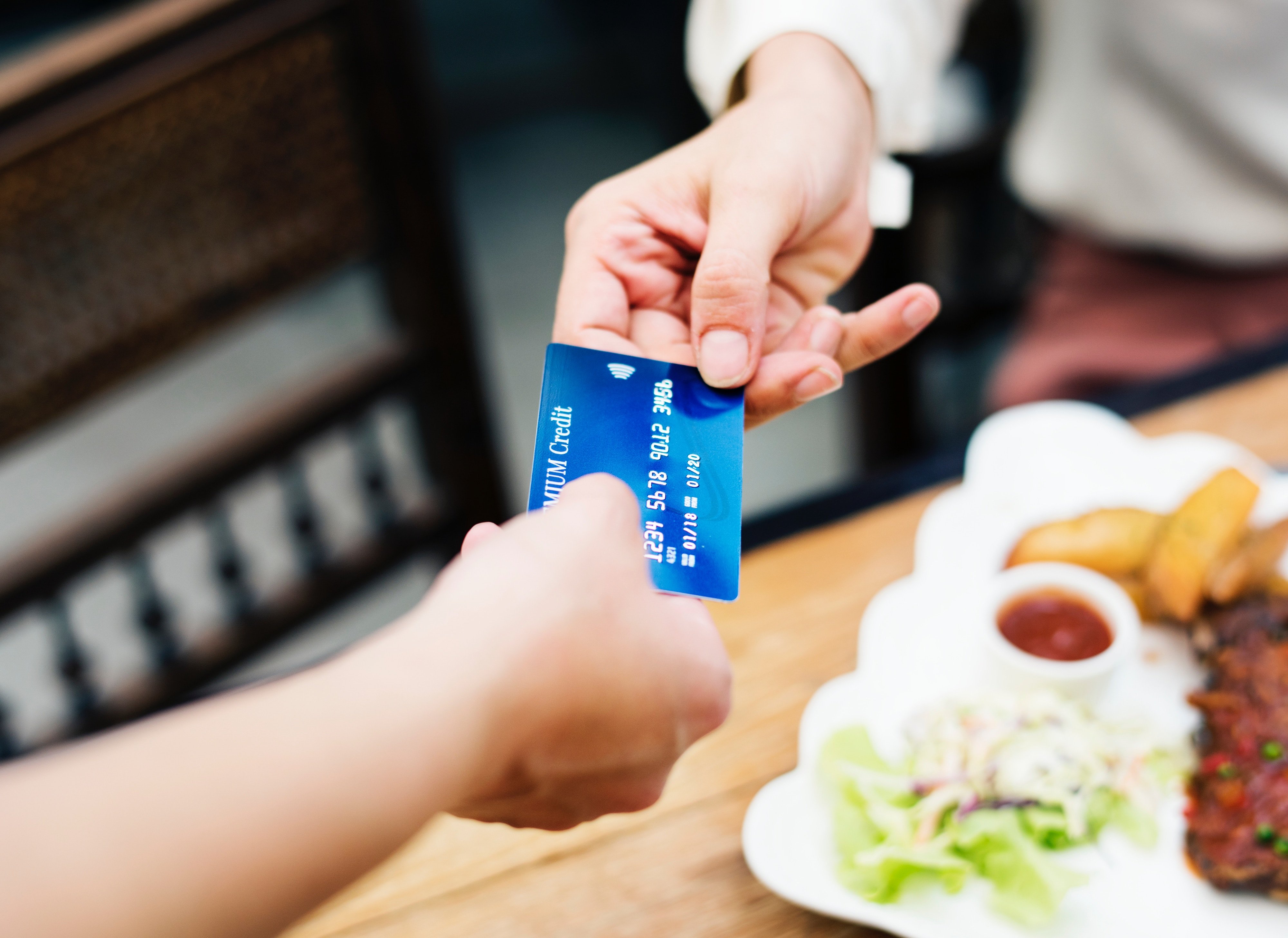 Starting from 1st of January 2019, Australia's new credit card lending practice will require the credit card providers must assess the ability of consumers to repay their credit limit within a three year period.

This means that a consumer will only be offered a credit card limit that they’re capable of paying back in full within three years.

Reasons For The Change

The reason for this change was reinforced by the Senate Economics References Committee that expressed the following concern.

“Too many Australia Australians are ‘revolving’ credit card debt for extended periods of time while paying high interest charges”.

The new changes are to ensure that consumers can afford to repay back in full their credit card debts within a reasonable time.

Consumers will still have the option of paying the minimum repayment.

What Did It Change From?

The previous credit card lending practice was assessed primarily on the consumer’s ability to meet only the minimum repayments on the credit limit. This industry practice resulted in the assessment of the consumer ability to repay being within a five year period instead.

The Australian Securities and Investments Commission confirmed in its report the following.

“Based on reasonable assumptions, the data from our review indicates that current industry practices already closely align with a five-year repayment period, or in some cases, produce a repayment period of less than five years”.

How It May Effect You

This change is expected to result in consumers being offered lower credit card limits and thus likely result in people racking up less credit card debt.

A new credit card application or limit increase will be subjected to the new assessment.