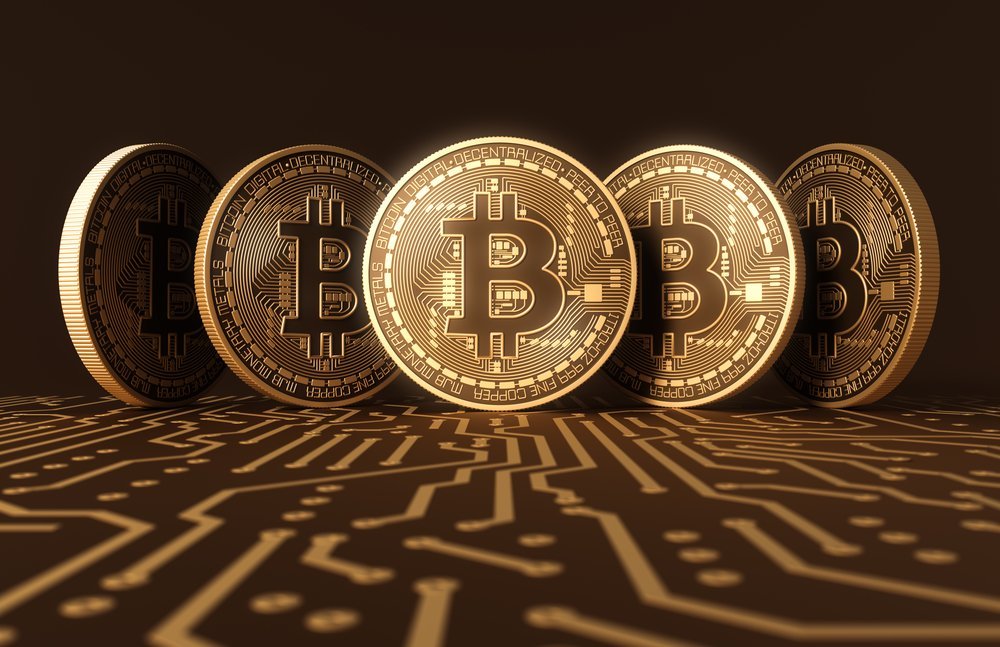 Cryptocurrencies such as Bitcoin are catching the attention of the banks across the globe, including the Commonwealth Bank (CBA). The crypto market is fairly new and not properly regulated, leaving the institutions concerned with its associated high volatility and risk. CBA has decided on 14th February, 2018 to place a ban on purchasing cryptocurrencies with their credit cards. The ban also extends to Bankwest credit cards. CBA is not completing preventing its customers from buying crypto-currencies. Purchases can still be made with their debit cards or other transaction accounts.null

On the CBA website, the following below statements are made:

“Virtual and crypto-currencies such as Bitcoin have yet to meet a minimum standard of regulation, reliability, and reputation.”

“We have made this decision because we believe virtual currencies do not meet a minimum standard of regulation, reliability, and reputation when compared to currencies that we offer to our customers. Given the dynamic, volatile nature of virtual currency markets, this position is regularly reviewed.”

The Canadian banks have not taken the same action – their customers can still make cryptocurrency transactions on credit cards. If the risk becomes greater and outside their appetite then they soon may follow suit. Bloomberg - Bitcoin Ban Expands Across Credit Cards as Big U.S. Banks Recoil

This presents a new risk exposure to the banks. Stopping the risk associated with volatile assets purchased on credit cards is a way for banks to protect themselves and arguably their customers.

If the cryptocurrency market plunges further than 50% as it did in January 2018, in a worst case scenario it could leave customers with high credit card debt and greatly devalued assets. A problem can arise when it comes to repayment of the credit card debt.

Bitcoin prices fell to below US$7,300 on Monday and currently sit at around US$9,000, well off their highs of just over US$20,000 in January. Due to the high volatility in the cryptocurrency market, buyers are being cautioned of the risks involved. The founder of popular blockchain network Ethereum said the below on Twitter.

Reminder: cryptocurrencies are still a new and hyper-volatile asset class, and could drop to near-zero at any time. Don't put in more money than you can afford to lose. If you're trying to figure out where to store your life savings, traditional assets are still your safest bet.