ASIC Reveals One in Six Struggle With Credit Card Debt

ASIC Reveals One in Six Struggle With Credit Card Debt 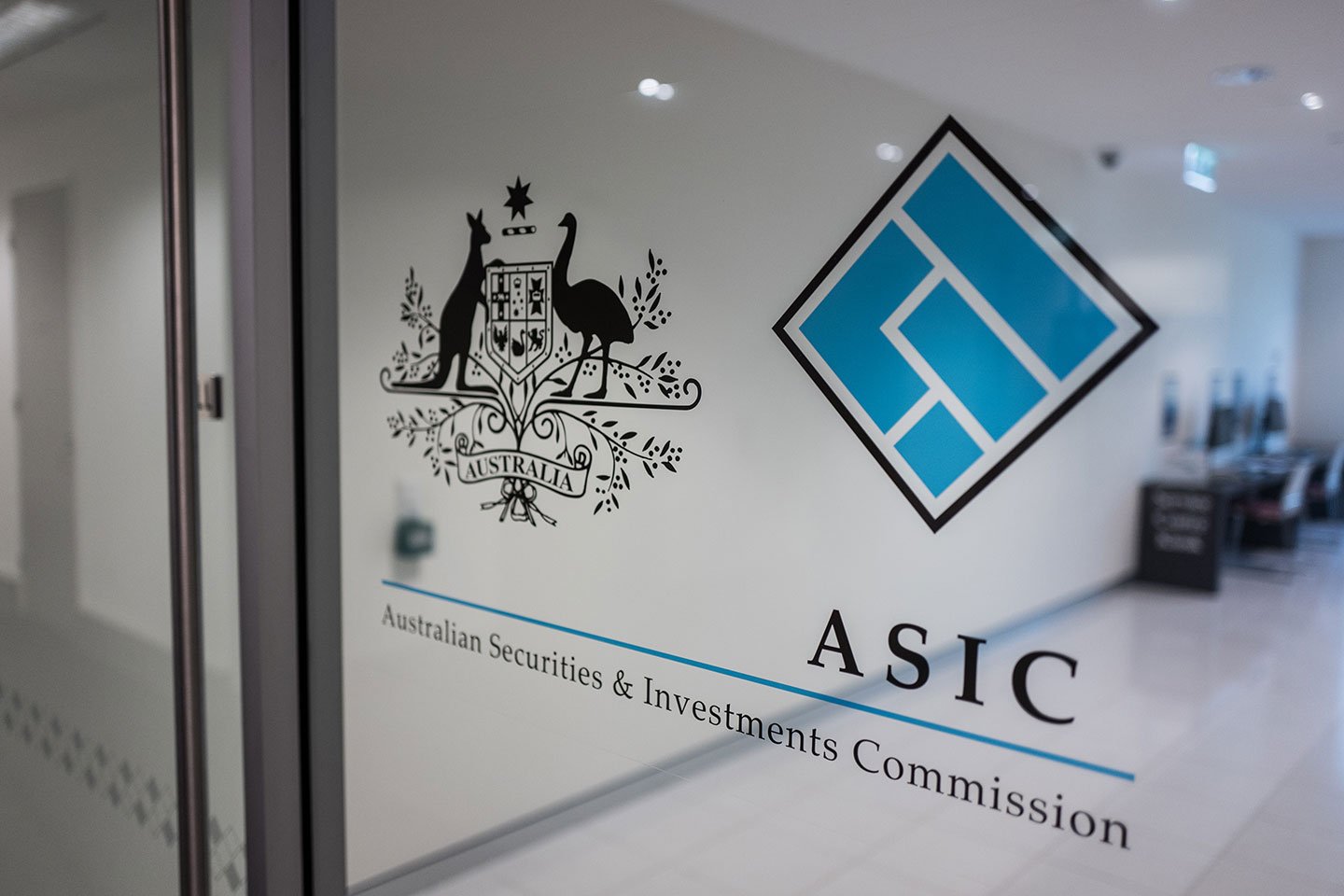 ASIC has recently reviewed 21.4 million Australian credit card accounts that were opened between July 2012 and June 2017. This review in a report revealed that 18.5% of consumers are struggling with credit card debt.

ASIC estimates that these consumers could have possibly saved approximately $621 million in interest between 2016 and 2017 if their balances were on the lower interest rate credit cards that were available.

ASIC also found that with balance transfers, the data showed that consumers generally did reduce their credit card debt during the promotional period after transferring to a new card. However, there was 30% of consumers that increased their debt by 10% or more after a balance transfer, defeating the overall purpose of a balance transfer to reduce interest and debt.

Deputy Chair Kell said that 'only a handful of credit providers take proactive steps to address persistent debt, low repayments or poorly suited products. There are a number of failures by lenders to act in the interests of consumers and we expect them to respond swiftly to our findings. We will be following up to ensure the problems we have identified are addressed, including public updates later this year'.

ASIC had acknowledged that the rules introduced in 2012 did help consumers reduce the interest being charged on their credit card balances. One of these rules required lenders to contribute repayments towards the balance accruing the highest interest rate first.

Credit card lenders Citibank, Lattitude, American Express and Macquarie had not switched from the old rules on credit cards opened prior to June 2012. ASIC has estimated that this has caused almost 525,000 consumers to have paid excessive interest.

A new Banking Code of Practice is expecting Citibank and Macquarie to fully adopt the new repayment allocation method in 2019. American Express is expressed interest in also following suit and applying the same change in 2019. However, Lattitude is still debating their adoption of this new rule.

Comment in the section below with your thoughts on this topic.

Kredmo Pty Ltd is not a credit provider and does not provide personal financial or professional advice or credit assistance. The information published on this site/page is of a general nature only and does not consider your personal objectives, financial situation or particular needs. The information published on this site/page should not be relied upon as a substitute for personal financial or professional advice. Kredmo strongly recommends that you seek independent advice before you apply for any product or service, which is described on the site/page... Read More