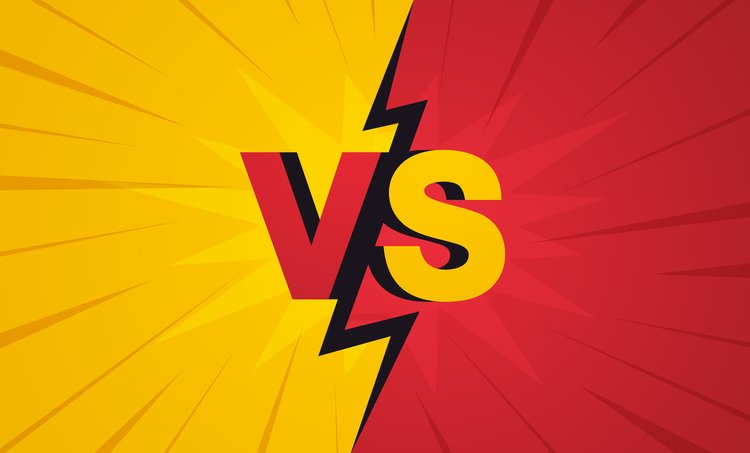 The time of no interest credit cards has arrived as NAB takes the first step and with Commonwealth Bank following close behind. NAB has launched their StraightUp no-interest card, while CommBank's Neo is being expected in late 2020. It's clear the banks are now responding with their own alternative products to new buy now and pay later services.

Buy now, pay later services like Afterpay divide repayments over a maximum of 4 months, while the StraightUp and Neo cards only require a minimum payment each month. However, the no-interest cards do require a monthly fee only when in use that month otherwise the fee is waived when there's a zero balance the entire month.

Differences between the StraightUp and Neo card

The StraightUp and Neo have slight differences in their monthly fees and a larger difference in their minimum monthly repayments.

Similarities among the cards exist too. Both have the same three credit limit options available, which are $1,000, $2,000 or $3,000 limit. And come with extra benefits such as no foreign currency fees, no late payment fees and no annual fees.

Coming soon so register your interest today at https://t.co/pWAWQ4KtV7 pic.twitter.com/reI1zt2CoR

NAB's card has a slightly lower annual fee of $10, compared to CommBank's $12 annual fee when the card is being used. However, if you prefer or want to have the option of paying a lower minimum payment, the Neo has that with a lower monthly minimum payment of $25.

For the $2,000, the comparison follows the same pattern, the Neo has a slightly higher monthly fee of $18 compared to NAB's $15. But the minimum monthly payment is significantly different as Neo's ranges between $25 or 2% ($40 max) compared with the $75 on the StraightUp.

Again, the CommBank only has a $2 higher monthly fee. However, if you are using the card consistently for 12 months, then the fee difference becomes $24 per annum. At this cost though, CommBank's minimum monthly repayment is at $60 maximum while NAB is set at $110.

When it comes to application eligibility neither banks have specified a minimum income for their cards. Based on the lower and restricted three limits, offered it could be assumed that the application requirements could be more relaxed compared to other credit cards, considering the spending limits are capped between $1,000 and $3,000.

NAB states on its site that the applicant needs to have a regular income with no specific number mentioned.

Though the Neo is not currently available, according to CommBank it will be launched in late of 2020. On the launch date, it might be possible that other requirements may be added.

Which no interest credit card is better for me?

As always the decision comes down to your preference. If you prefer to pay a slightly lower monthly fee and you're capable of paying a higher monthly repayment, then the NAB StraightUp cards could be the better choice.

But if you’re unsure about how much you'll be able to repay each month or not able to meet the higher minimum repayments, then the Commbank NEO could be the better option for you.

A question that has been raised is why can't I simply choose the StraightUp card and even if I can't make the higher repayments and make late repayments since there are no charges on paying late. In this case, the bank will likely place a hold on the card if repayments are behind, which means that if you need to make a purchase then you won’t be able to until the repayments are up to date.