NAB Launches One Of a Kind No-Interest Credit Card

NAB Launches One Of a Kind No-Interest Credit Card 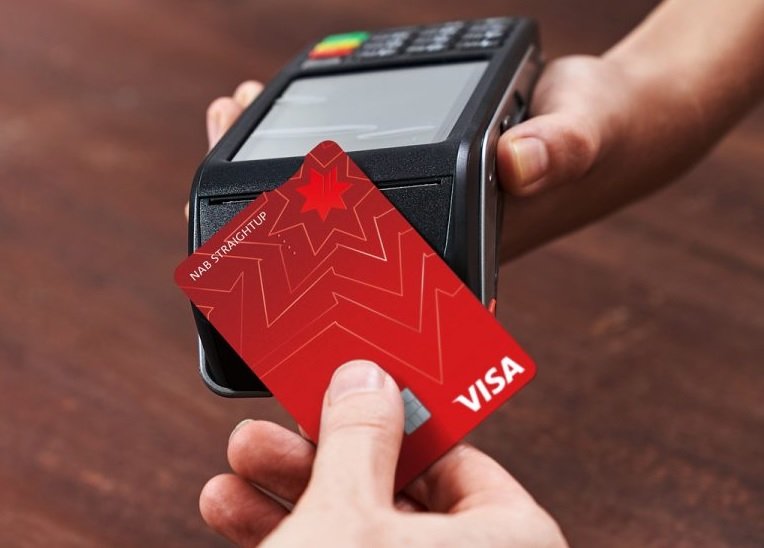 It was bound to eventually happen, the first no interest credit card is now available with NAB and it’s called the StraightUp Card. Yes, this means the consumer has another option and can now pay zero interest indefinitely and not only via an interest free offer credit card.

As buy now and pay later services like Afterpay offer their no interest payment option at selected outlets, NAB has now thrown its own hat into the ring of complete no interest charges.

However, no interest does not mean you pay anything at all. The only fee that is associated with the StraitUp card is a monthly fee. Here are all the details you should know about the NAB's no interest credit card below.

“Credit cards have not really evolved in recent years. But our customers’ needs and expectations are changing and we want to change with them,” she said.

“In the NAB StraightUp Card, we’ve created something completely different to every other credit card available today, with a simpler approach that makes it easy for customers to take control of their finances.”

It first begins by choosing a credit card limit of your choice or that NAB will offer you. A credit limit is basically the spending limit that the bank provides on a credit card.

The NAB Straightup credit card has three different credit limits available, which are $1,000, $2,000 or $3,000. Each credit limit then has a different minimum monthly repayment that is required.

On the StraightUp card, there are different set monthly fees, which are $10, $15 and $20 per month. Each of these is the monthly fees associated with the three tiered credit limits offered.

A minimum repayment each month or statement period is a requirement on all credit cards, and NAB's no interest card is no different in that aspect.

The minimum repayment varies depending on the credit limit of the card. These minimum payments are $35, $75, and $110 respective of the three credit limits that are available.

For example, a $1,000 credit limit card has a $35 minimum monthly repayment. However, if you're spending balance on the card is less than the minimum payment then you’ll only have to pay the balance owing instead.

Fees that won't be charged

No late payment fees:  Any late monthly payments made will not be charged a fee.

No annual fee. The typical credit card annual fee is not charged, however, there is the monthly fee as mentioned above.

Pay with the card anywhere online or in-store that accepts Visa, which is a broad international network. Whereas buy now and pay later services such as Afterpay are not widely accepted as payment.

"Unlike Buy Now Pay Later services, NAB StraightUp Card offers a continuing line of credit, is available to use anywhere Visa is accepted, has no late payment fees, and allows customers to repay balances over a longer period of time".