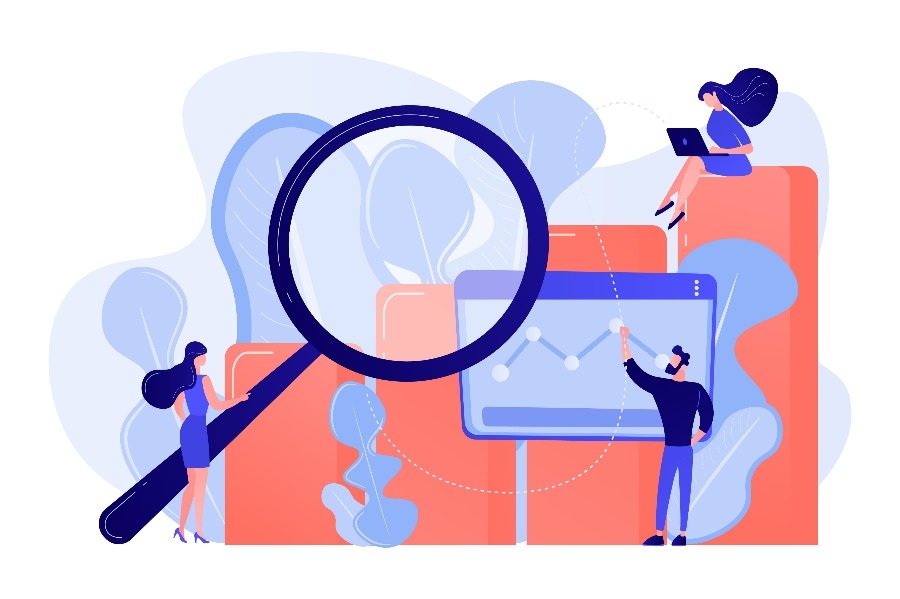 Defence Bank, a member-owned Australian financial institute for the Australian Defence Force and the broader community, has 33 branches around the country. One of Australia’s larger member-owned banks, it recently commissioned a poll that was conducted by the independent research agency fiftyfive5.

Results from the investigation into the habits of one thousand Aussies revealed interesting data about credit card usage and understanding in the country. Take a look at the findings to see if you identify with any of them.

The fiftyfive5 research showed about 25% of people carry a balance on their credit card at least sometimes during the year.

Card balances rise around the holidays and gets trickier for many. According to the poll, around one in five respondents find it challenging to pay the balance on their credit card after Christmas.

Lots of birthdays coming up and I'm sure my credit card is like whaaaaat I thought Christmas was over??

Regardless, though, many Australians expect to use their credit cards more in 2021. One in four respondents said this was the case for them.

Interest rates are not the focus

57% don't pay attention to their rate

With so many people struggling with credit card debt these days, it may be surprising to learn that 57% of respondents admitted they don’t pay much attention to the interest rate they pay on their cards.

35% of credit cardholders unaware of their actual rate

More than a third of those surveyed (35%) said they didn’t know the actual interest rate on their card at the time.

This seems to be the case not only in Australia, either. For example, a CreditCards.com survey conducted in the United States in April 2018 found that only 39% of Americans with credit card balances were aware of the annual percentage rates they pay.

While most banks and other financial institutions place quite a lot of importance on the reward programs they offer their credit card customers, it seems Australians may not be so enamoured with such programs as firms think.

One in two people surveyed questioned the value of card reward programs, seeing them as generally not good value for money. According to the research, people seem especially hesitant to commit to the positives of these programs during the global COVID-19 pandemic.

This finding makes sense, given that so many people have been facing financial difficulties and trying to rein in spending as a result, rather than focus on spending more, and at certain places, to boost rewards.

Another thing the poll discovered when chatting with Australians about their credit cards was that four out of five of those people who did know the rate they’re charged have a 10% p.a. or more interest rate to contend with. Some are paying over 20% p.a. interest.

According to the Defence Bank report, this is substantially more than what’s offered by plenty of low-rate credit cards currently on the market.

Plus, two in three of the people who believe they’re low-rate card holders don’t have a truly low-rate card because they’re paying over 10% per annum.

Time to seek out lower options

In a blog about the research results, the Defence Bank CEO, David Marshall, suggested Australians should be expecting more in 2021. He said,

“It’s time to break the cycle of paying unnecessarily high credit card interest rates. We see from these results that Australians are frustrated by the rates they’re paying and the bells and whistles they either can’t use or don’t need.”

The bank leader went on to say,

“Australian consumers need to stop paying 20% for the convenience of a basic credit card, when genuine low-rate options exist for half the cost.”

The Defence Bank is, not surprisingly, one financial institution offering a credit card with a low interest rate. Its Defence Bank Foundation Credit Card has an introductory rate of 3.99% for the first six months before reverting to 8.99%.

Australians keen to see their money go to a good cause are sure to like the fact that half of the $45 annual fee charged on this card goes to the Defence Bank Foundation, supporting veterans and their mental health.

Furthermore, this Foundation supports the Defence Community Dogs’ program that rescues abandoned canines and trains them, via correctional services, to assist veterans coping with issues such as anxiety, depression, and PTSD.

Australian consumers should be aware that there are numerous other truly low-rate credit card options on the market to choose from.

For example, there’s the American Express Low Rate card, with a rate of 8.99% per annum. Also, consider the CommBank Essentials card charging 9.9% and the Westpac Lite card with the same rate, at just under 10%.

However, if you really want to save yourself interest costs, check out the latest offerings providing customers:

• A chance to enjoy a 0% interest rate offer.

• Both the NAB StraightUp and the CommBank Neo cards offer zero percent annual purchase rates, not to mention no foreign transaction fees.

• Take a look at Kredmo’s helpful round up of zero and low interest rate credit cards in Australia for all the options and more details on each.